Sign Up To Get The Full Course Right Now!

Yes, I am ready to get started today!
* we will not spam, rent, or sell your information... *

Register to my upcoming Masterclass for FREE
"Master The Inner Game of Entrepreneurship"
The REAL science of making more money, creating a purpose driven business you love, and having it all.

This site is under CONSTRUCTION!!
Please come back for new and exciting UPDATES!!
Thanks for your patience!!
Video #2: Mind Hack: Hacking Your Decisions
(Watch Now) 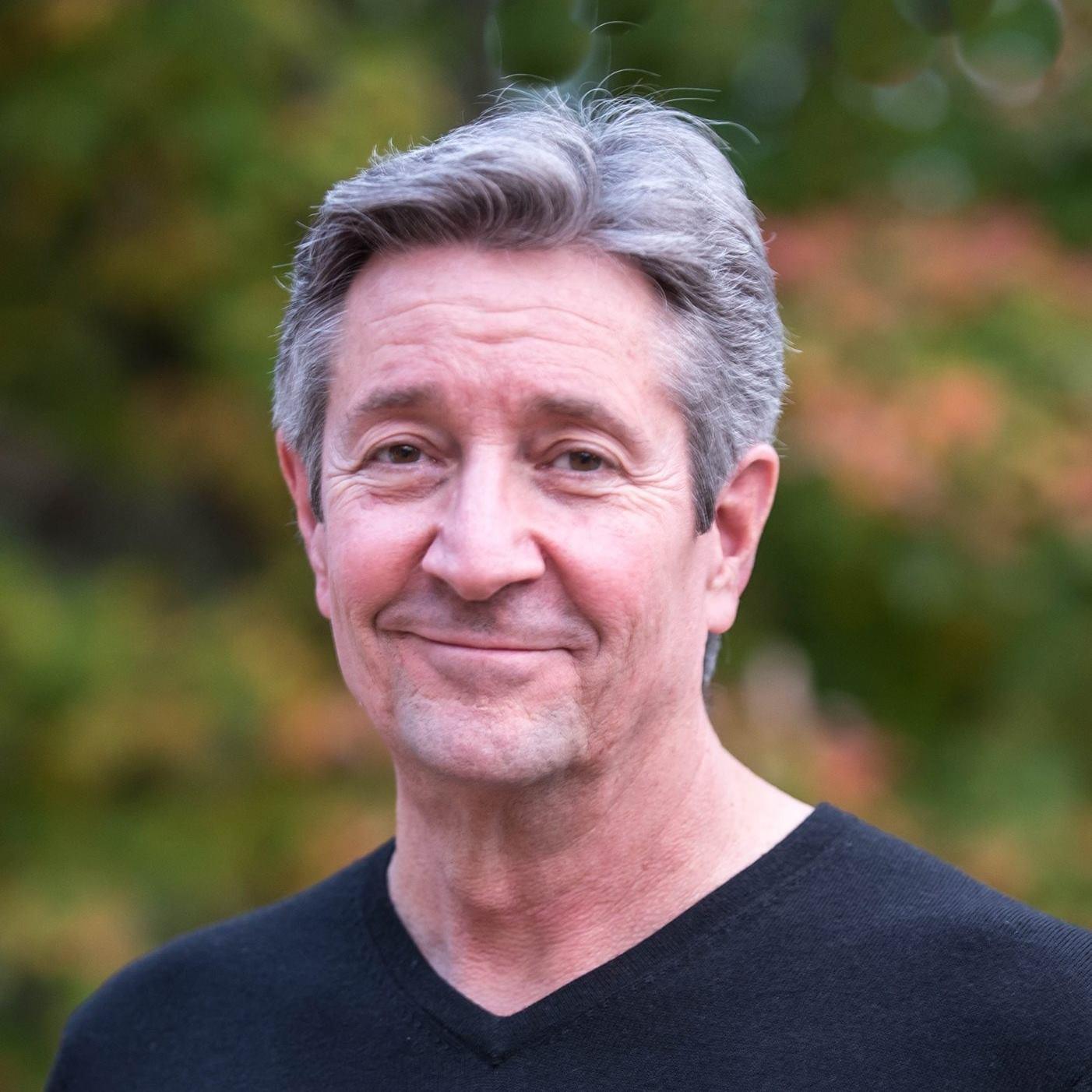 Why relationship work instead of something else? Growing up I experienced the effects of broken relationships first hand. My mom married six times in an effort to figure out how to be happy - and I don't believe ever really did - and my dad married badly the second time.

While I've now been married over 34 years, my wife Donna and I got to a point 19 years ago where we were running on fumes. The love and deep connection we both longed for - that neither of us really had modeled or learned on our own - never materialized. In its place a business-like relationship of doing the kids, the house, the bills, and all the other things we gave our attention to almost destroyed us. We were, at that point, "our ideal client."
Around that time - shortly after moving to northern Michigan - I went into traditional behavioral health (a.k.a. counseling) with a Master's in Social Work I'd earned in 1994, and "wound up" working with a lot of families and couples.
Through the process of working on saving my own marriage, while at the same time working with others to save theirs, I began to notice how spotty the outcomes of traditional behavioral health interventions were for too many folks. So I began to pursue 'non-traditional' approaches to helping individuals and couples not just heal, but thrive.
Along the way Donna and I slowly rebuilt our own connection, and then just over a year ago we decided to relaunch my coaching practice. (I was ICF certified in life coaching in 2009.) It was in August of 2018 we met David at the Mindshare Summit in San Diego, and from there we've begun a whole new chapter in growing both ourselves and our business.
WHAT OTHER MIND HACKERS ARE SAYING

Jaime McNaughton
VP & Co-Founder McNaughton Inc.
"THIS WORK IS SO DIFFERENT – IT’S STRUCTURED WITH THE EXACT STEPS THAT LEAD TO SUCCESS"
When I met David I felt like I wasn’t where I wanted to be. What I’ve learned is how to make new decisions and to powerfully work through my limiting beliefs. This changed everything in my life and in my business. I learned how to reverse engineer my action plan to my goals and I now have clarity on who we serve and how we serve them. That, combined with the mindset, has transformed my business, the way that I live and the relationships that I have. This work is so different – David is so structured and he gives you the precise steps you need to follow – you don’t have to figure it out on your own.
Carrie Moore
Founder - Carrie Moore International
"I’M FINALLY DOING THE RIGHT THINGS IN THE RIGHT ORDER."
I left a successful corporate career to create something brand new and there was a lot of insecurity around that. What I’ve gotten from David and his programs are all the business tools and the practical step by step action plan combined with a powerful coaching model – I think it’s what we all look for. David shares exactly what’s working for him and the steps and tools you need to create it for yourself and that level of access and transparency is so rare and so valuable. I finally have peace and a sense of knowing and I’m transforming my business from that place.
Thomas Tipton
Investment Advisor - WFG
"I’M IN WITH DAVID BAYER FOR LIFE"
I was looking for a mentor I could work with to help me grow not just my business but every aspect of my life. David is that guy. His work takes you deeper into who you are as a person, and helping you see how to create a thriving business you love and integrate it with an extraordinary life.
Ed Jackson
Senior Marketing Director TransAmerica
"I WENT FROM ALMOST QUITTING MY BUSINESS TO MAKING $3K PER WEEK"
We helped Ed develop an unshakable mindset and tweak his current marketing strategies. Within the first 30 days of starting the Mind Hack program and applying our business methodology, Ed had a constant flow of new leads and a much better close rate which is now bringing him a recurring revenue of $3K per week.
Frances Walker
Essential Oils MLM Associate
“FROM A HAMSTER WHEEL TO TRIPLING MY INCOME IN 6 MONTHS"
Before Accelerator I felt like "a hamster in a wheel”, I spent hours researching and ‘getting ready’ and not really getting much done. With David’s program I went from enrolling 1 person every 3 months in my MLM company to enrolling 5 on my first month in Accelerator and I keep adding more each month. Since I started the program 6 months ago I have tripled my income and now I have so much more time for me and my family. I am laser focused on what I want, I’m achieving my goals and I’m finally present for my family. I never thought I’d say this but I’m finally having it all. This program changed my life!
Krystel Borg
Managing Director - Prop & Peller
"I’VE GONE FROM FEAR TO FAITH – FROM INDECISION TO DECISIVENESS"
With David’s programs you go into so many different layers of both your personal and business life and the level of detail and support is unparalleled. It’s like having a success map with a personal consultant working with you in your business. I’ve done business and self-growth work for years but his methodology is more transformational than anything I’ve experienced and ultimately even though we all want business growth, so much of it comes down to mindset.
Carrie Moore
Corporate Strategist 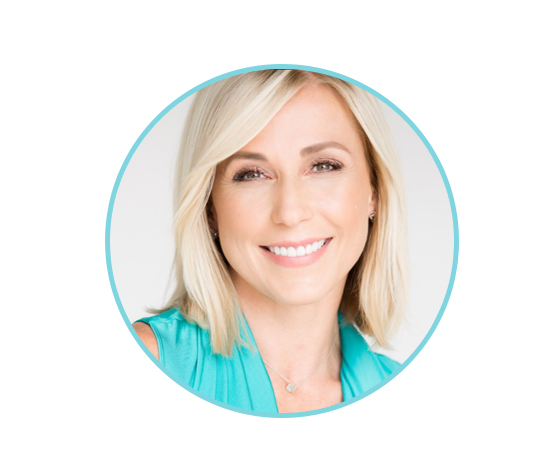 "David Bayer's mindset work is the intellectual framework I believe all business leaders need as they seek to scale the possibilities of their results. Indifferent to where your starting place is in life or career this simply works. I moved from managing perception to truly shifting behaviors to create the life I deserve and am becoming continually."
Maryann Ehmann
Mindset Expert & Income Strategist 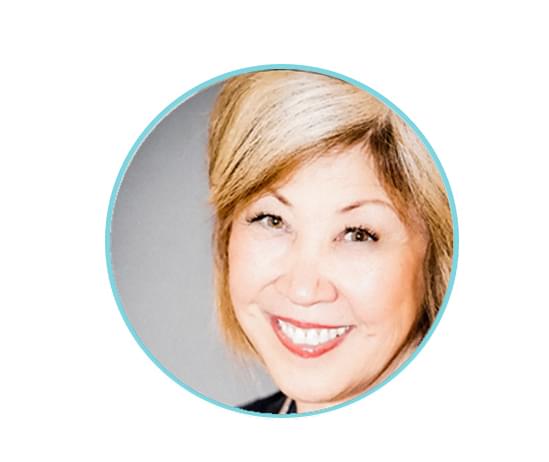 "Before starting Accelerator I had hit some life challenges and my business had really slowed down. I wasn’t quite sure how to get things kickstarted again, but David Bayer's email came across my desk at just the right moment. Accelerator helped me rebuild my mindset and gave me the tools to create a step-by-step process for producing immediate results. Within the first 45 days of the program. I sponsored one event and brought on 8 new coaching clients, generating $30,000 in revenue. From one event! And started 2018 strong with making almost what I made in one year before by mid February with $94K in clients contracts… Best 45 days EVER! When you are in flow, as David teaches, you never know where or when a new client will appear, but trust they will, almost effortlessly!."
Jamie McNaughton
VP & Co-Founder McNaughton Inc. 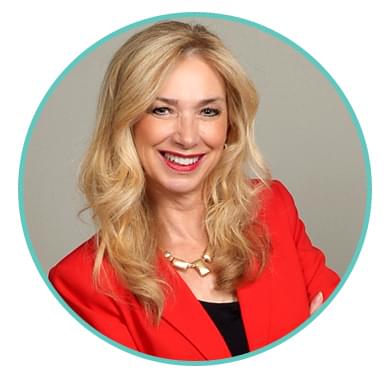 We are a global manufacturing and product development company with a variety of products in major retailers and e-commerce. We had been hovering at about the same level of annual revenue for a couple years. It was so frustrating! David’s programs helped me get really clear on where we had been distracted from some foundational pieces of our business. His methodology helped me develop the kind of mindset needed to be a better leader, which allowed our team to produce real success. In less than one year we broke through our revenue ceiling. This personal transformation also enabled me to begin building the foundation of my passion project to help families take care of elderly parents. David’s program has been business and life changing!
Terms & Conditions | Privacy Policy
Copyright © 2019. All Rights Reserved.